THE FACTORY OF
ELECTRIC DREAMS

Our contemporary media bubble experiences the lack of imagination. Technological developments seem to be the only uplifting news in the current situation of global pandemic, economic crisis and political disputes. However, how can we ensure that these inventions are leading to the better life and not to the futuristic dystopias of which the thinkers of the past have been warning us all these years?

We need to 'unclog' the futuristic discourse from tech-centered cliches to reach inclusive futures for all human beings. Especially in the nowadays zeitgeist, which is heavily influenced by a global crisis, we experience further focus of capitalistic powerhouses on rapid implementation of robotic & AI technologies - ambitious to replace physical work & personal human contact - to keep the society safe and the economy running.

... An agenda that may become a blessing or a curse for the future of inclusive human society.

In the exhibition in Tetem (physically or online) visitors will enter a factory facility that resembles a sci-fi computer game environment, and have a tour to explore 'doom proof' possibilities. In a form of grotesque videos and interactive artworks, The Factory of Electric Dreams speculates on the future of human evolution, whose 'destiny' is affected by 'crisis- accelerated technologies' called Life Enhancer. Life Enhancer, in a form of a service, offers its users to go beyond the limited human potential. It flirts with the ideologies of enhanced productivity, unlimited profit in capitalist systems and appeals to trans-humanism that can offer all that to a human by merging with a robotic body to become a superior form of being! Exhausting the 'sci-fi/futurist' visual aesthetics the work wants to free the space from what Mark Fisher defined as ‘cancelled futures’ for collective & fresh discourse for the times ahead.

The exhibition wants to stimulate the debate about to whom the progress should belong? Should the regulation belong to the corporations, government, scientists, people? And how will those in charge can assure inclusivity of progress, beyond cliches?

In the time of privatization of science and progress, the artist Mary Ponomareva sees a need for an organisation that oversees such processes, by helping to distribute the resources fairly to build a better future. Progress should be aimed for the benefit for all humanity and living beings. There must be control over the processes taking place in the world.

The space acts as a real life ‘ low-res’ first-person shooter (FPS) video games facility, contextualising the fictional ‘Factory’ facility in physical space. To represent the currently blurring boundaries between physicality and virtuality, cyborg and human, fiction and reality. By exploring a facility (physically or remotely with a robot), you come across multiple digital installations, videos and interactive game environments. The works attribute the visual language and rhetorics of ‘sci-fi’ visual language of the 80’s and 90’s aesthetics, from sci-fi cinematography to video games. To step beyond the ‘promise of tech-superior utopian future’ that is no longer ahead of us and neither behind. To exploit and extract the aesthetics of future nostalgia and move beyond it.

The video installation narrates the visitor through a provocative story of neuro-enhancement of humans into the state of cyborg-like avatars / beings. The visitor experiences and follows, through a video work, a worker as a digital avatar from the factory called Donna. With ‘its’ development and transition of emotional states: immersion, denial, inner conflict, reflection, realisation and action.

The video installation questions and evaluates the directions for further evolvement of humanity and how to achieve it in a sustainable and inclusive way, as well the metaphysical and existential role of human beings.

The environment of the game functions as a maze of portals and possibilities through which the user can teleport in space and time on the terrain of the factory facility and ‘test’ possible futures.

Virtual exploration experience. You are on the maze pole facility of the factory of electric dreams. Portals are metaphorical ‘doors’ to new technological developments. A ‘look through the wall’, a prediction, a rapid prototype of the possible future by the Life Enhancer. Should we open them? Can we decide which direction we want progress to go? It should be a conscious choice.

Some portals open based on the answers given to the questions on the questions. ( about openness and views regarding robotisation and AI.) Based on the decision of the visitor, Portal of Future Possibilities will open one view at a time.

It wants to reflect on the possible implications of emerging technologies in a vivid and immersive form through digital speculation. To envision absurd scenarios and to reach for inclusive interests.

This hybrid exhibition by Mary Ponomareva reflects on the ethical implications of the rapidly developing robotic technologies as well as existential questions of what it means to be human. The exhibition has been developed within Tetem’s program line Driving Technology, in which Tetem investigates the influence of technology on our society and the interaction between man and machine.

The exhibition has been made possible with the support of the Municipality of Enschede, the Province of Overijssel and the Creative Industries Fund NL.

The exhibition The Factory of Electric Dreams can be experienced physically, online and remotely with a robot. 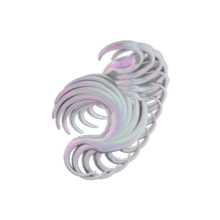 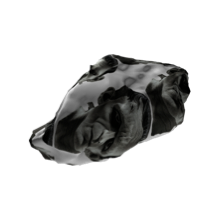 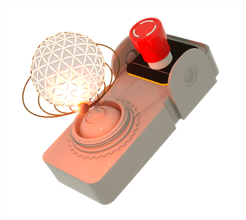 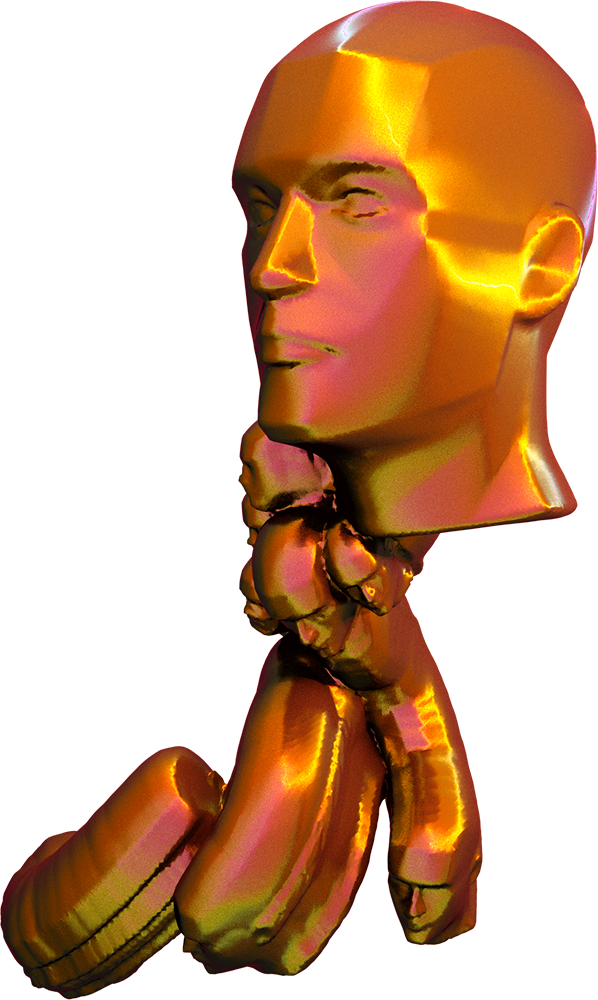